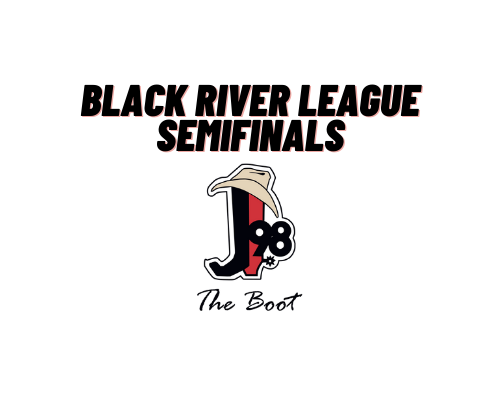 (Annapolis)  The semifinals for the girls Black River League Tournament at South Iron High School in Annapolis have been postponed. Two games scheduled for Wednesday will be rescheduled. The 3rd Ranked Team in Class 1 and Undefeated Lady Panthers will face the Bunker Lady Eagles in the first game of the night. Two weeks ago, South Iron defeated Bunker 93-38 and Eagles coach Brandon Robinson says the Panthers are legit.

Panthers coach Lawrence Graves is expecting this game to be different from their previous meeting.

In the second semi-final matchup, the defending Class 2 State Champion and top-ranked team in Class 2 Ellington Lady Whippets face off with the East Carter Lady Redbirds. Ellington got the best of the Redbirds in their last regular season meeting 76-42, but East Carter Coach Angela Rodgers says her ladies learned some things from that game two weeks ago.

Ellington Coach David Burrows says his teams’ defense needs to stay on top of the ball.

We will broadcast these rescheduled games on J-98.