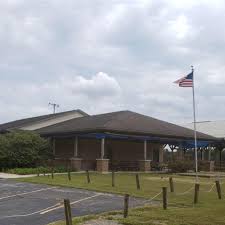 County sheriff Bob Wells and county coroner Gina White both reported that the staff at the Dent County Commons found a RV with a hose connecting the tailpipe of the vehicle to the interior.

A male body with a suicide note was discovered inside the RV, and a female body was found wrapped in bedding.

Initial observations suggest the woman had been dead several weeks longer than the man.

The RV arrived at the county commons Monday night and there less than 24 hours before the bodies were discovered.

The 2 individuals are from originally out of state.

Their identities are being withheld pending autopsies Thursday in Boone County and the informing of next of kin.