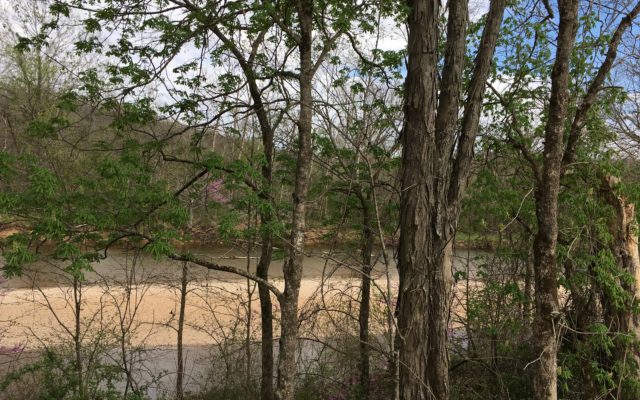 (Vulcan) An investigation is underway in Iron County to determine the identity and the cause of death of a person found in a creek over the weekend.

Remains of the person were discovered Saturday at a location between Annapolis and Des Arc.

The St. Louis forensic expert will hopefully find out more about the remains such as gender, age and a name.