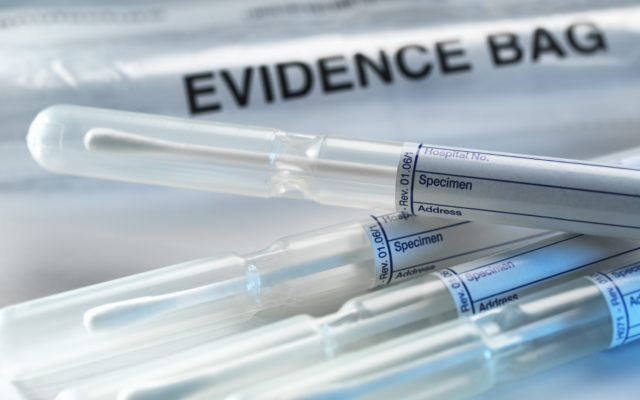 (Bismarck) Human remains found on Tuesday along Route 221 in Doe Run have been positively identified as 38 year old Christopher Brian Chrisco of Bismarck.

Officials with the St. Francois County Sheriff’s Department say evidence found at the scene, as well as tattoos on his body and interviews with family members lead to the identification.

Results of an autopsy are pending, however, at this time, no foul play is suspected.

Chrisco had not been reported missing at the time of the discovery.