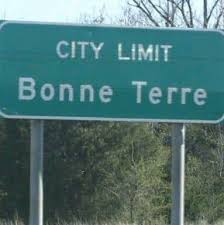 (Bonne Terre) Bonne Terre residents overwhelmingly approved a public safety issue during Tuesday’s elections. Brandon Hubbard is the mayor of Bonne Terre. He tells us how they’ll use the money from this issue.

Considering the shooting of two Bonne Terre policemen less than a month ago, Hubbard says this has also been a very emotional issue for the community.

The issue passed by a 3-1 margin in Bonne Terre. Hubbard says the city council will now start meeting to discuss the specifics on how to disperse the money this one cent sales tax increase will bring in.