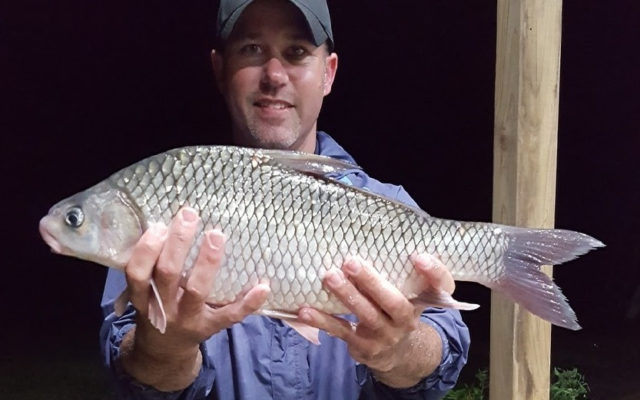 Henson was fishing with his pole-and-line on the Mississippi River June 1st when he reeled in the 3-pound 14-ounce fish.

The previous record was a 2-pound 3-ounce river carp caught on the South Grand River in 2008.

According to the Missouri Department of Conservation, the river carpsucker is considered a sport fish and is rarely taken on hook-and-line.

The weighing of the fish was witnessed by conservation department staff on a certified scale in the area.

This is the sixth state record fish recorded in 2021.

Four of these record fish have been caught by fisherman from the Regional Radio listening area.