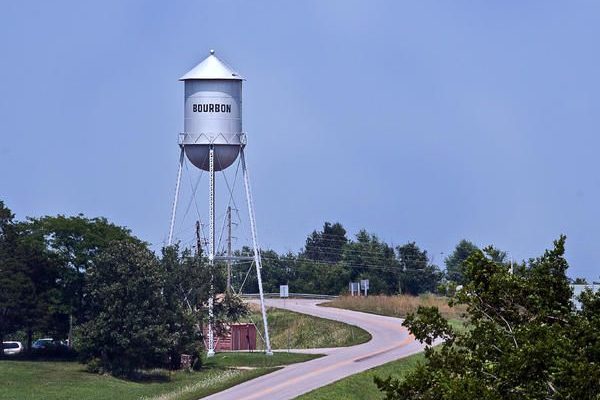 (Bourbon, Mo.) A cemetery in Bourbon had 29 headstones vandalized sometime in the last two weeks. Hill Cemetery on Historic Route 66 said the headstones that were vandalized were in the middle of the cemetery and down a hill, so they could not be seen from the road. The cemetery said in a quote on Facebook, “It’s so sad to see this damage and so difficult to understand why people get satisfaction out of this destruction”. If you visited the cemetery between June 24 and July 8 you are asked to speak to the cemetery to narrow down a time in which the vandalism happened. Hill Cemetery in Bourbon has been in contact with the police and will be offering a reward for any information leading to an arrest. The cemetery also said they will be installing game cameras in the cemetery.