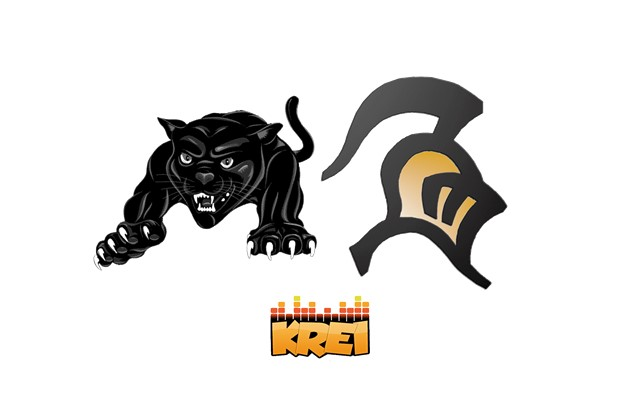 (Farmington) It’s the first boys soccer game of the season on Regional Radio as the Farmington Knights get set to host the Fredericktown Blackcats tonight on KREI.

These two teams haven’t met since 2016 when Farmington came away with a 5-2 victory.

The Knights have dominated the matchup since the late 2000s, going 9-1 over the past ten games with Fredericktown’s lone victory coming back in 2014.

Farmington enters tonight’s game with a record of 1-1 on the season and comes off a loss in PKs to the Cape Central Tigers on Tuesday.

Knights head coach Addae Rique says he is not all that familiar with Fredericktown so the focus will be on his team’s execution.

The Blackcats are 0-1 on the young season with their lone game being a 2-0 loss to Saxony Lutheran on Tuesday.

Fredericktown head coach Jamie McCoy says he knows the Farmington program is coached extremely well which means his team needs to be prepared to play a clinical game tonight.

Coverage of the boys soccer game between Farmington and Fredericktown begins tonight at 6:45 with kickoff at 7 on AM 800, KREI.