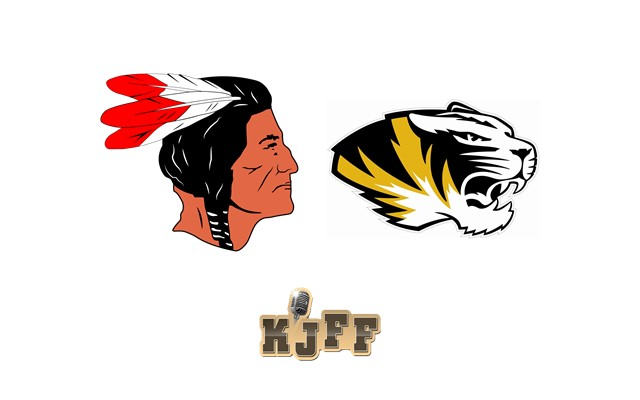 Festus started fast thanks to some sharp shooting from behind the 3-point line.

Junior guard Collin Weinhaus ended up hitting 5 three-pointers and finished with 15 points on his way to being named Applebee’s of Farmington Player of the Game.

But Fox would hang around after trailing by 10 in the first quarter.

But Festus wouldn’t be denied, thanks to the Tigers’ star sophomore.

Point guard Ahrmad Branch scored 8 of his 15 points in the fourth quarter to help the Tigers pull away to their fourth straight win.