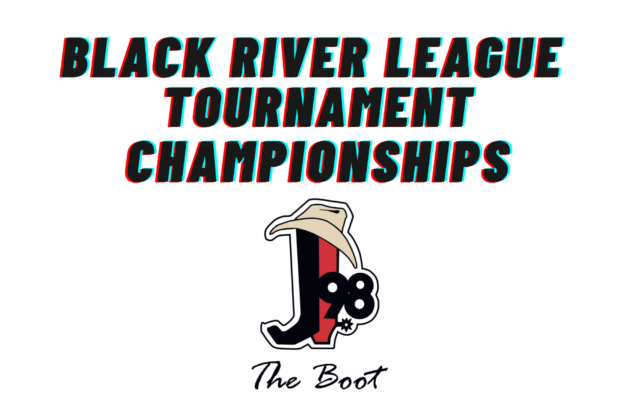 (Annapolis) Tomorrow on J98, we will crown this season’s Black River League Champions in boys and girls basketball. Our first game will see two of the best teams in the state in Class 1 & 2 in ladies’ hoops as the 13-0 South Iron Lady Panthers take on the 12-2 Ellington Lady Whippets. Whenever these two schools hit the court together, it is sure to entertain. In their last 5 meetings, 3 of them were decided by a single basket. South Iron won the latest installment 49-47 and Panthers Coach Lawrence Graves says there are a lot of similarities between these two teams.

For Ellington Coach David Burrows, he says all of his girls will need to be involved if they want to win this championship game.

It’s a showcase of college-level talent for the boy’s championship tomorrow as we will see the 15-2 Panther boys face-off with the 11-4 East Carter Redbirds. South Iron got the best of the Redbirds earlier this season 66-51, but Panthers coach Dusty Dinkins says East Carter got better and his guys will have a tough task with 6’6 Redbirds guard Preston Turner.

East Carter Coach Jordan Penn says he is excited for his guys to be in this position.

Coverage of the Black River League Championships from South Iron Highschool in Annapolis starts with the Fliegs Equipment Pregame Show tomorrow at 4:45 on J-98 The Boot.