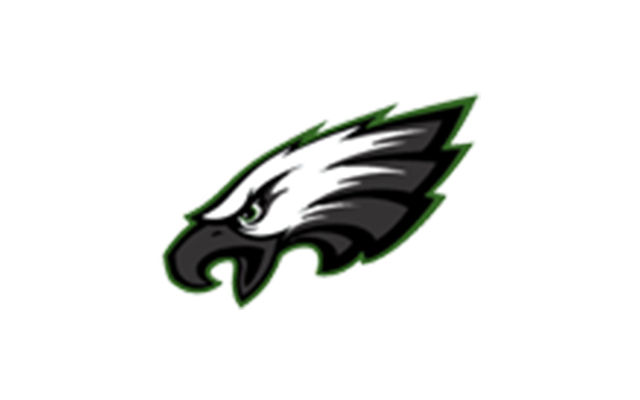 (Bunker) The Bunker Eagles boys basketball team is off to a sizzling start with a record of 9-1. Coach Rod Gorman is in his second year at Bunker. He took over a program that was on the rise and Gorman continued to point the arrow upward ending last season at 18-7.

The Missouri Basketball Coaches Association Hall of Famer tells us how the Eagles have improved this season.

Bunker was a perfect 9-0 before Christmas break. The Eagles returned to play on Tuesday losing 63-39 against top-ranked South Iron. Gorman says his team was a little rusty.

Gorman has helped multiple schools to district championships, and even won a state championship at Festus, in his 30-plus years of coaching. He says the path to another goes through one school.