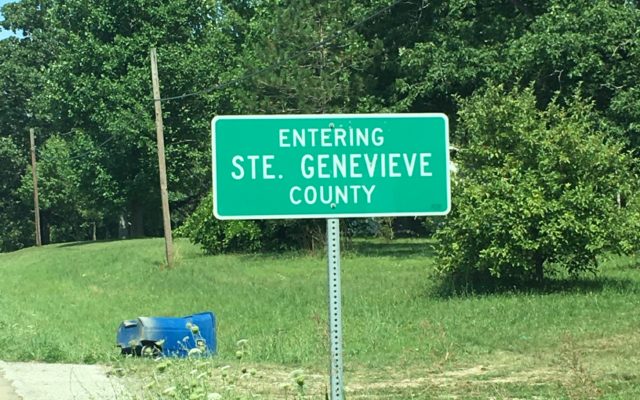 Garry Nelson is the presiding commissioner for the county.

He says they are still dealing with issues Mother Nature threw at them during the cold weather months.

Nelson says the time-consuming part of this road work is the travel.

As far as bridge work in Ste. Genevieve County, Nelson says later this summer, they will replace a low water slab bridge on Kocher  Road which is north of Highway 32 between Weingarten and Farmington.

After that project, he says if they have enough funding left over, they may replace another low water bridge on Cave Road near Cave Vineyard and Distillery which is located between Coffman and Ozora.