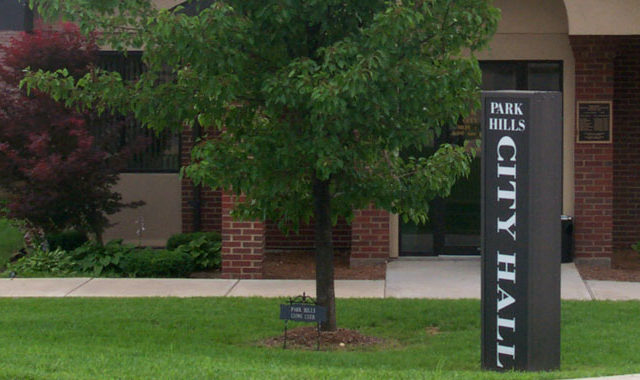 (Park Hills) Candidates have been whittled down to see who the next Park Hills city administrator is going to be.

Mayor Stacey Easter says the city council is getting closer to finding a replacement for Mark McFarland who retired as the towns’ city administrator on November 11th.

Mayor Easter is also happy for the Park Hills Fire Department because they just received a new truck.

Also, Matthew Barton, who lives in Bonne Terre, has been hired as the new parks and recreation director for Park Hills.