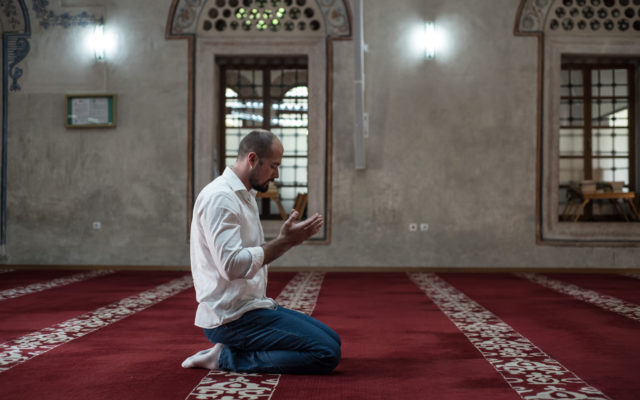 42-year-old Nicholas John Proffitt has been federally charged with arson.

Proffitt has also been charged with three state counts of first-degree burglary, first-degree arson and first-degree property damage motivated by discrimination, which is a hate crime.

The mosque fire coincided with the start of Ramadan, which is the lunar month where Muslims fast from the break of dawn until sunset.