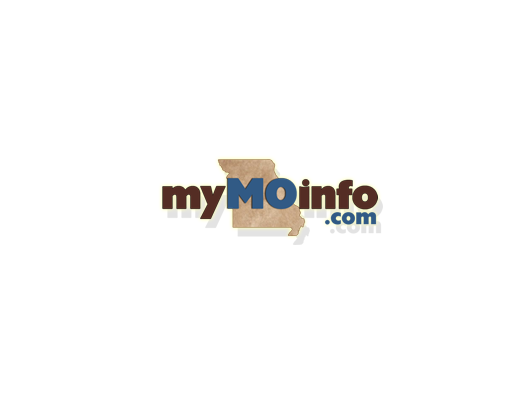 (Cape Girardeau) A southeast Missouri woman is pleading not guilty to murdering her boyfriend on Christmas Eve with a sword.

Brittany Wilson of Cape Girardeau was arrested and charged after Harrison Foster was found dead inside a home with what appeared to be multiple stab wounds.

A sword was found in the front lawn.