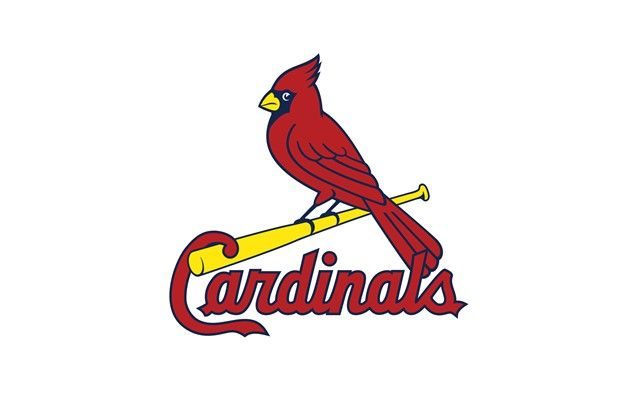 (St. Louis) The St. Louis Cardinals hope to take 3 of 4 from the Pittsburgh Pirates when these two teams play the final game of their 4-game opening season series Sunday afternoon at Busch Stadium.

After winning the first two games, the Birds lost their first game of the season Sunday by a score of 9-4.

Steven Matz was the Cardinal starter and losing pitcher.

Nolan Arenado did hit his first home run of the season in the loss, a 2-run shot.

After Monday’s game against the Pirates, Potosi High School graduate Dylan Coleman and his 2-1 Kansas City Royals come to Busch for a two game set Tuesday night and Wednesday afternoon.

As for Coleman, the rookie pitched a scoreless 7th inning with a strikeout while giving up a hit in the Royals 1 to nothing, 10-inning shutout win over Cleveland on Saturday night.