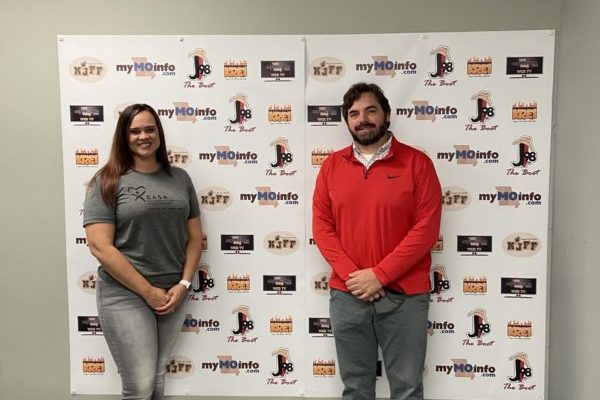 (Farmington) A group known as CASA of the Parkland is in the running for a major grant from State Farm Insurance. Chris Morrison is the State Farm Agent in Farmington. He says he’s working with Joanna Watts to get this 25 thousand dollar grant.

Watts tells us about CASA and what they do.

You can vote for CASA of the Parkland daily through October 2nd by going to the website neighborhoodassist.com. The top 40 vote getting causes will receive the funding. CASA is based in Farmington, but serves the entire 24th judicial circuit. Hear more about the grant below.