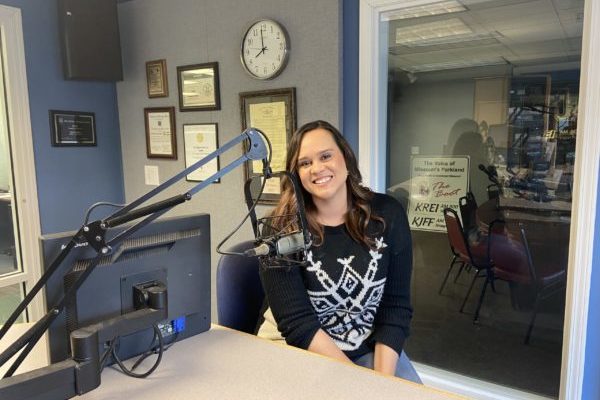 (Farmington) CASA of the Parkland is going to begin another series of training classes for it’s volunteers in October. Joanna Watts is the director of CASA, which works with children in the foster care system. She says the training is quite extensive.

And if you don’t want to help CASA in that capacity, Watts says there are other ways you can contribute.

CASA stands for court appointed special advocates. They serve a four county area with their main office in Farmington. Training will start the week of October 10th.