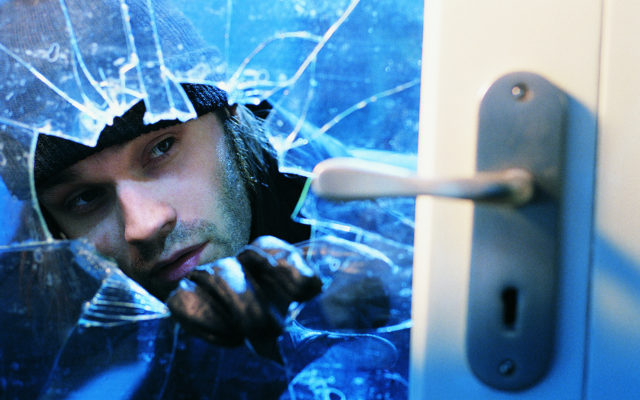 (Jefferson County) Several items including case was stolen from a home in the 7200 block of Tower Road outside of Hillsboro.

The theft happened during the morning of August 6th.

Jefferson County Sheriff’s Office spokesman Grant Bissell says the victim was out of state at the time of the incident; however, he received an alert on his phone that there was “motion” reported inside his bedroom.

Bissell goes over the items that were taken.

Investigators have since identified a 53-year-old man from House Springs as a suspect.

The name of the suspect has not been released pending formal charges.