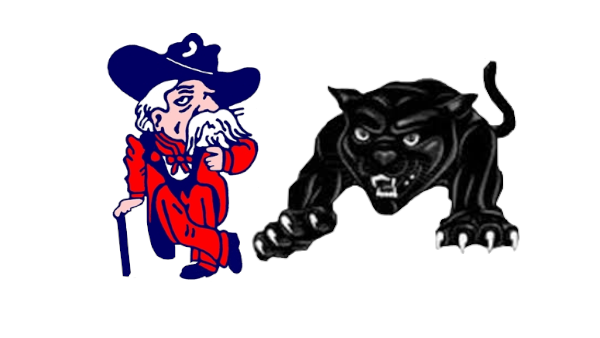 (Fredericktown, Mo.) An MAAA Large Schools battle gets underway tonight as the Central Rebels boys basketball team travels to Fredericktown to take on the Blackcats on J98.

The Rebels have dominated the matchup in recent years, winning 11-straight against the Blackcats dating back to 2012.

Central enters the game with an 8-3 record and head coach Allen Davis says he really respects the makeup of this Fredericktown team.

The Blackcats come in with an overall record of 7-4 and head coach Joaby Sikes says they are looking forward to the challenge of playing against a team as talented as Central.

Coverage of the boys basketball game between Central and Fredericktown begins at 7:15 tonight on J98.