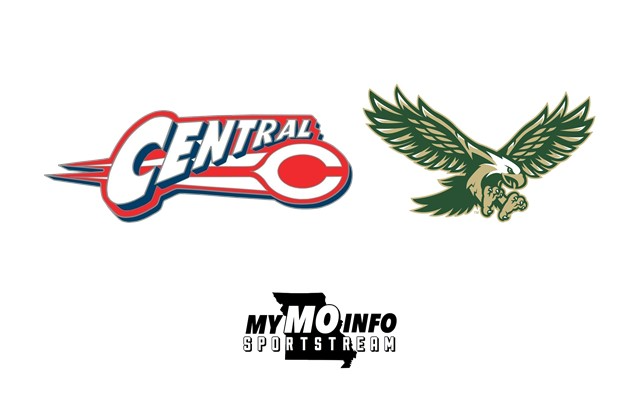 (New Madrid) The Central Rebels will look to upend one of the top teams in the state when they face the New Madrid County Central Eagles Tuesday in the Class 4 boys’ basketball state sectionals on the MyMoInfo SportStream.

Central won the District 2 championship and is 15-10 behind young stars like freshmen Jobe Bryant and Caden Casey and sophomores Kendall Horton and Mason Williams.

Rebels head coach Brad Gross says his team is at its best when they attack in transition.

New Madrid County Central is having a magical season, reaching 19-0 thanks to some stellar freshmen of their own.

While the Eagles have won 3 state championships, the Rebels are just 6-14 in state playoff games.

Pregame coverage starts at 4:45 on the MyMoInfo SportStream.