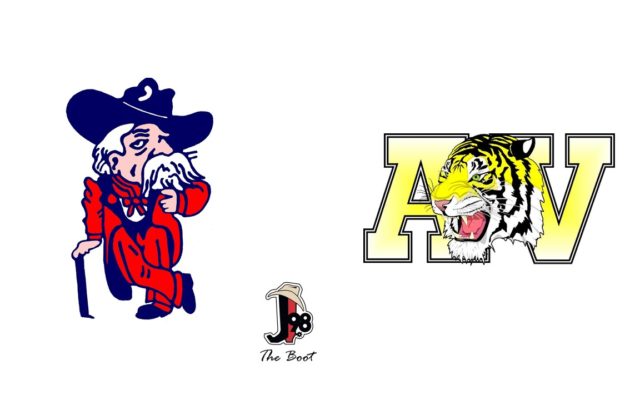 (Ironton, Mo.) The Central Rebels girls basketball team hits the road this evening as they travel down to Ironton to take on the Arcadia Valley Tigers on J98.

These two teams met in the championship of the 5th Annual Fredericktown Tournament back on December 7th and it was Central coming out on top by a final score of 72-61.

The Rebels sit at 19-4 on the season and are coming off a championship in the MAAA Conference Tournament.

Central head coach Josh Mapes says this matchup against AV has the feel of a trap game.

Arcadia Valley is 14-9 on the year and finished in 6th place in the MAAA Conference Tournament this past weekend.

Tigers head coach Kristen Williams says her team has grown a lot since their first matchup with the Rebels.

Coverage of the girls basketball game between Central and Arcadia Valley begins at 7:15 with the Flieg’s Equipment Pregame Show on J98.