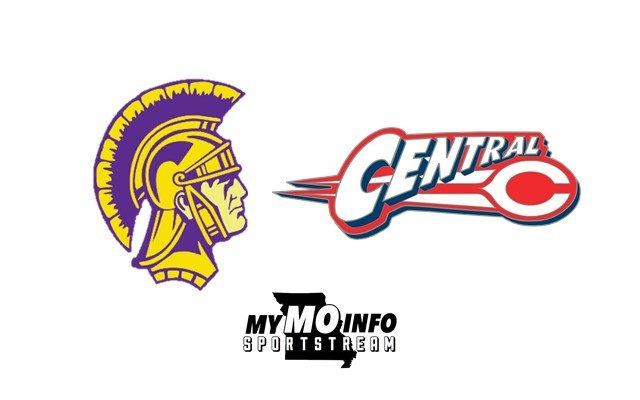 (Park Hills) Potosi travels to Park Hills to take on the Central Rebels tonight  for a Class 3 District 2 match-up. The Trojans lost to Ste. Gen last week 42-7 and are looking to get back on track with a big performance against the Rebels. Head coach Dylan Wyrick says this week’s practice has been productive and he’s had a clear message to his team.

This Trojan defense gave up 28 points last week, but that brings their season average to 11 points per game given up. Wyrick knows his defense is better than they played last week, and says they have to get back to fundamentals in order to keep the Rebels skill players in check.

On the other side of the field, the Central rebel started the season 4-0 with a record setting running game. Running back Dayshawn Welch rushed for 988 yards in the first four games and looks to continue his success. Head coach Kory Schweiss knows the Potosi defense is talented, but thinks there are things to be exploited.

Schweiss thinks the game could be low scoring because of the defenses, but knows he team needs a fast start.

You can listen to Potosi at Central on the MyMoInfo SportStream kickoff at 7 with the Flieg’s Equipment Pregame Show at 6.