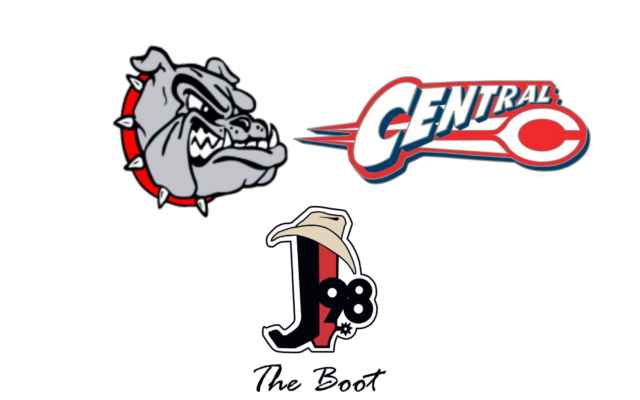 (Park Hills) The 9-2 Central Rebels boys basketball squad returns to action tonight at T.J. Foulon Fieldhouse as they host the 6-5 Sikeston Bulldogs. The last time Central was on Regional Radio, they put on a show at the Christmas Tournament.

The Rebels narrowly defeated Saxony Lutheran last Tuesday by a score of 51-48. Sophomore guard Jobe Bryant continued to impress with a 26 point performance while shooting 50% from the field. He also corralled 8 rebounds in the three-point victory over the Crusaders. Rebels Head Coach Brad Gross says Bryant can do more than just score.

While Bryant is the leading scorer of the team, averaging 24 and-a-half points per game. Coach Gross is getting strong contributions from another sophomore guard in Caden Casey and Junior Forward Kendall Horton. Casey and Horton combine for 22 points and 6 and-a-half rebounds per game, but both have different skill sets to round out this team. Horton gets a lot of work done on the low block, shooting 59% inside of the arc while Casey can shoot it from both levels and is able to facilitate the offense.

Central hosts Sikeston tonight on J98 with the Fliegs Equipment Pregame Show at 6:45.