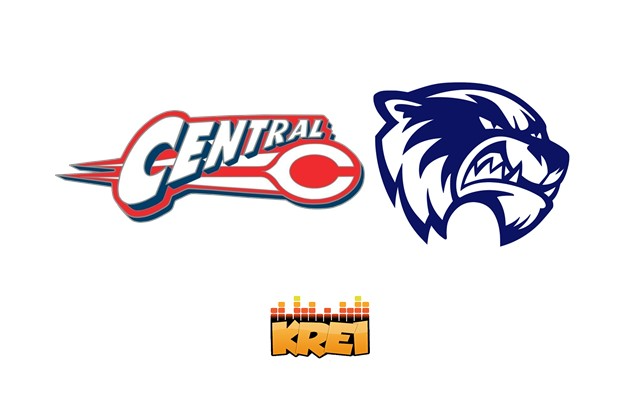 (Park Hills) The Central Rebels are one win away from the Final 4 of Missouri Class 4 girls’ basketball, but they’ll have to climb a tall hill to get there when they take on the Vashon Wolverines in the state quarterfinals Saturday on KREI.

Central is 20-4 and ranked third in the state, and for good reason.

The Rebels have been paced by superstar senior Sophia Horton’s 18 points per game, and they pair a stingy defense with a strong offense.

But head coach Josh Mapes says they are taking on the best of the best.

Number-one Vashon is 16-1 and has 4 players averaging at least 11 points per game.

The Wolverines also allow just over 33 points per game.

The Rebels will try to defend their home floor and reach their first state semifinal since they won a title in 2015.

Central looks to vanquish Vashon in the Class 4 state quarterfinals Saturday with pregame coverage starting at 12:45 on AM 800 KREI.