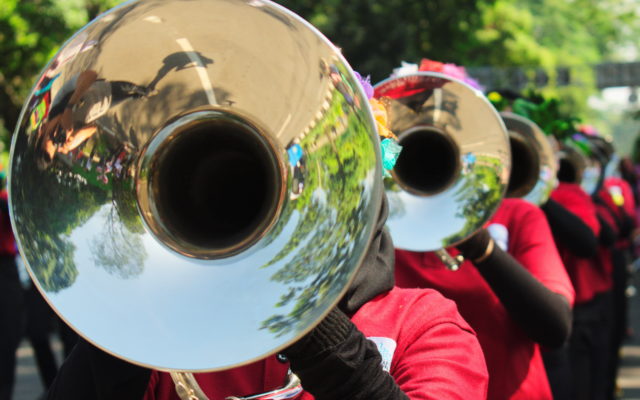 (Park Hills) The Central Rebel Marching Band is in the middle of their competition season. On top of those events, the band performs at all the varsity home football games in Park Hills.

This is the first year for Matt Filer as the director of bands at Central High School.

He invites you to the football game in Park Hills this weekend because it’s a big one.

You can also see the band Friday afternoon in the homecoming parade. At the Farmington Marching Band Invitational, the Rebel band took first place in their class.

After Saturday’s competition in Potosi, Filer and the Central marching band will be preparing for their own competition…the 35th Annual Rebel Invitational Marching Band Festival on Saturday, October 16th at the high school in Park Hills.

15 bands will compete in that one with the host band kicking off the competition at 11 o’clock with an exhibition performance.