Central Set to Host East Prairie on the Gridiron on J98 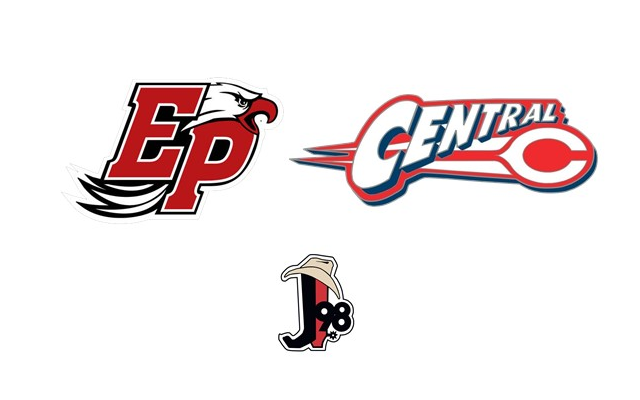 (Park Hills) The lights will be turned back on on the gridiron tonight in southeast Missouri. The Central Rebels will host the East Prairie Eagles tonight on J98. The Rebels started this week thinking they would be playing St. Vincent, but after a positive COVID-19 test for the Indians the Rebels had to look else where for their week one match up. The Eagles from East Prairie are a formidable one and head coach for the Eagles Chad Jamerson says they’re just glad to be playing in week one.

East Prairie went 4-6 a season ago. Central, on the other hand, went 7-4 in 2019. Head coach Kory Schweiss says it’s been quite different preparing for week one in 2020 compared to recent years.

Coach Schweiss says they do expect East Prairie to run a certain type of offense, however, if they throw a change up at them they should be ready for anything after preparing for St. Vincent most of the summer.

The Central Rebels will host the East Prairie Eagles tonight at 7 on J98 and MyMoInfo.com with the Flieg’s Equipment Pregame Show starting at 6.