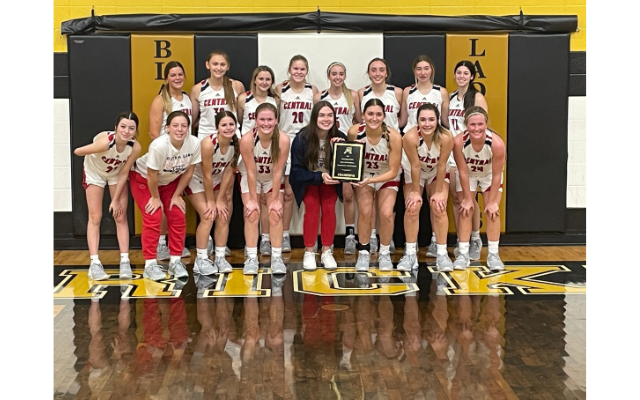 A back-and-forth opening quarter had Potosi on a 10-0 run to take a seven point lead, but Central followed it up by scoring 15 straight points of their own.

Potosi scored the last points of the second quarter, but Central went into the break with a 31-28 lead.

Potosi continued to fight back and eventually tied the game at 35, however, the Rebels outscored the Trojans 25-12 in the third quarter and led by 16 heading into the final frame.

Central kept a double-digit lead throughout the fourth quarter to win the game 70-54.

Rebels coach Josh Mapes tells us what the difference was after halftime.

Mapes says it’s important to be tested this early in the season.