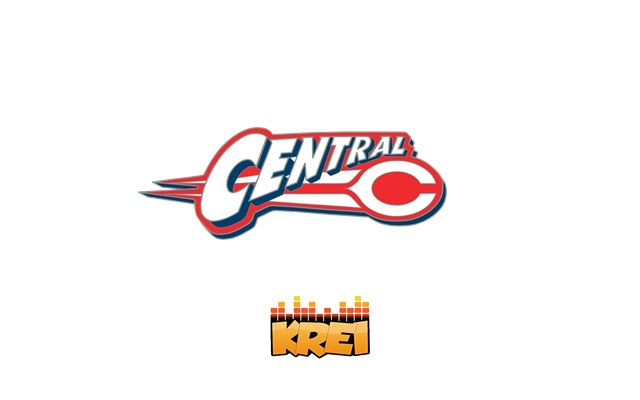 (Cape Girardeau) The Central Rebels defeated Springfield Catholic 3-1 in the Class 3 state semifinal today at the Show Me Center in Cape Girardeau to advance to the title game against Maryville Friday morning.

Central faced a 24-19 deficit in the first set but won six straight points to force it into extras.

Central controlled most of each of the four sets but allowed the Fighting Irish to go on a 9-2 run to close set two with a 25-22 advantage to tie the match at one set apiece.

However, the Rebels maintained their consistency in sets three and four, winning both of them 25-19.

Addisyn Casey was our Applebees of Farmington Player of the Game with an amazing 41 assists in the match.

We’ll broadcast the game on J-98 starting with the Fliegs Equipment Pregame Show at 8:45.