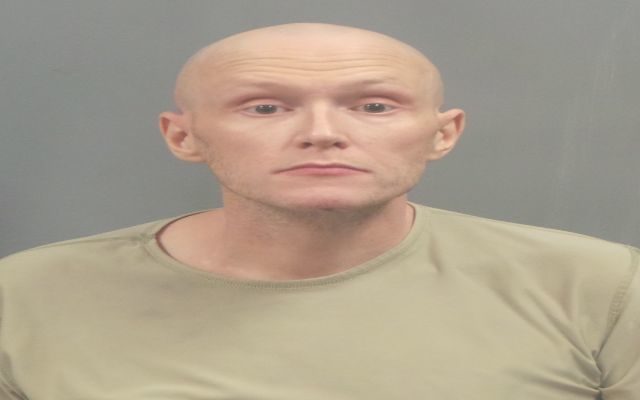 (Fenton) Charges have been filed against a House Springs man who allegedly shot another man following a road rage incident on Highway 30 in Jefferson County on Tuesday evening.

25-year-old David Zufall is charged with Assault in the 1st Degree, a Class A felony, and Armed Criminal Action.

Grant Bissell is the Public Safety Information Coordinator for the Jefferson County Sheriff’s Office. He says this all started around 4:15 pm when Zufall, who was allegedly driving fast and cutting people off on Highway 30, cut off the driver of a Ford F-150 pickup truck.

That’s when witnesses said they saw Zufall reach down and draw what looked like a gun.

Following the shooting, Zufall stayed on scene and was arrested without incident.

The victim, a 44-year-old man from Byrnes Mill was transported to a regional hospital where he underwent emergency surgery.

The victim has since been reported to be in stable condition.

Zufall is being held at the Jefferson County Jail without bond.