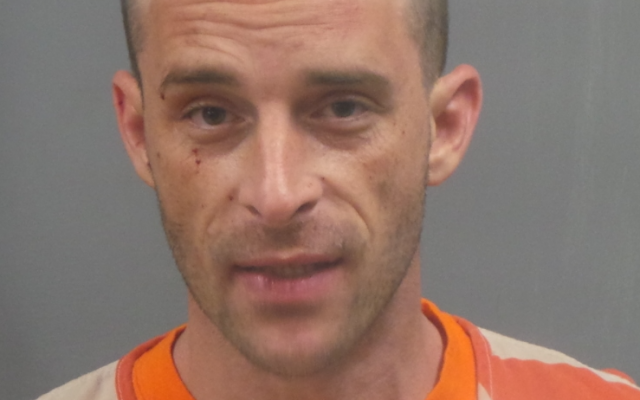 A Dittmer man is behind bars in connection to a homicide and an assault that occurred in Jefferson County over the weekend.

Sheriff’s office spokesman Grant Bissell says the incident happened on Saturday in the 9300 block of Jones Creek Road in Dittmer.

Bissell says the male victim was alive but was suffering from similar traumatic injuries.

The female victim is identified as Deborah L. McFall. Kossuth is being held at the Jefferson County Jail without bond.