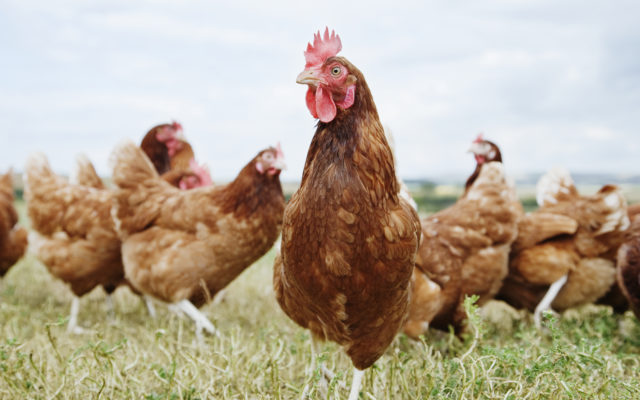 (Festus) Last week, the Festus City Council passed an ordinance that homeowners can now own chickens within city limits. Festus Public Works Director Matt Unrine says there are some restrictions to the rules.

Unrine says no roosters are allowed only females with a maximum of four chickens. Those wanting to own chickens within the Festus City limits will have to pick up a permit at the Festus Public Works building at 950 North 5th Street.