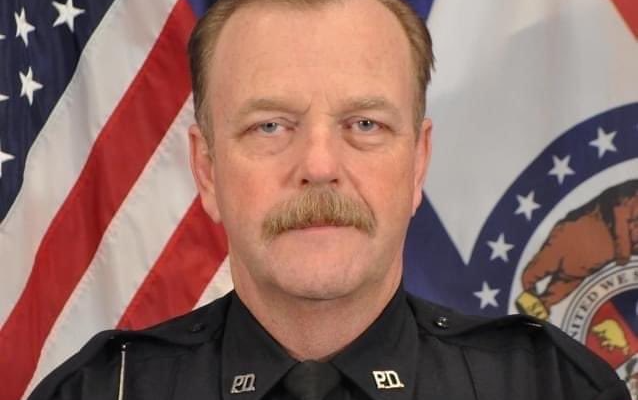 Chief Donald Eugene Riffe Junior died January 20th at the age of 59. He was a veteran with the US Army and served Chief of police at Jefferson College and was lead firearms instructor at the college’s law enforcement academy.

The funeral service will be Wednesday afternoon at 1 at Fey Funeral Home in St. Louis. Burial at Jefferson Barracks National Cemetery in St. Louis.

Visitation for Chief Riffe Jr. will be Wednesday morning from 10 until the time of service at the Fey Funeral Home in St. Louis.