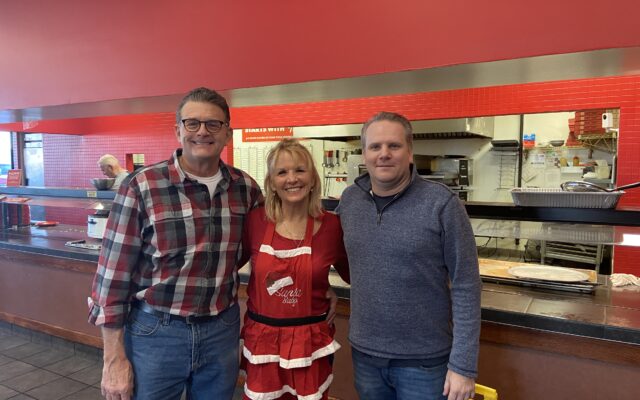 (Farmington) Close to 800 people were served up a free traditional Christmas dinner Sunday at Ci Ci’s Pizza in Farmington. Chip and Debbie Peterson helped to organize the dinner, along with Brad Faller, the owner of Ci Ci’s. Chip Peterson says it was a great day. 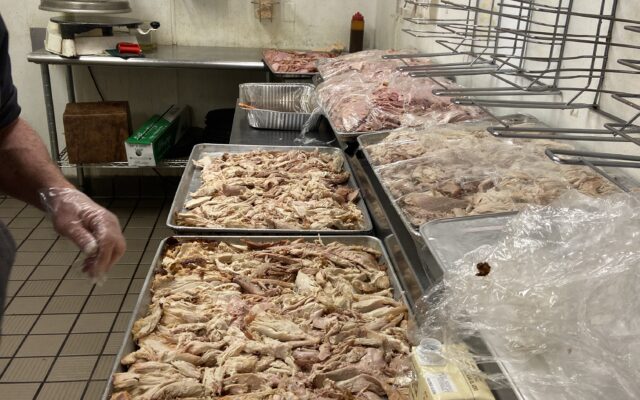 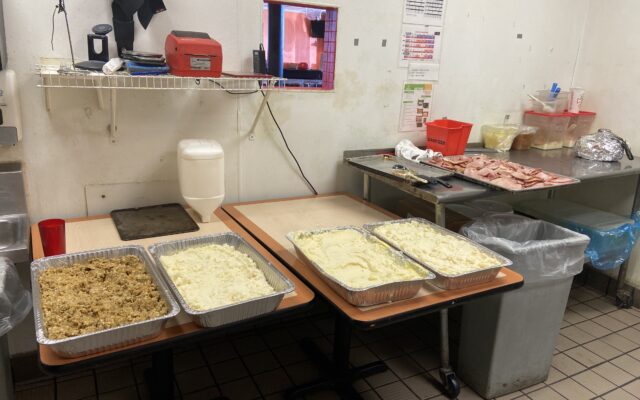 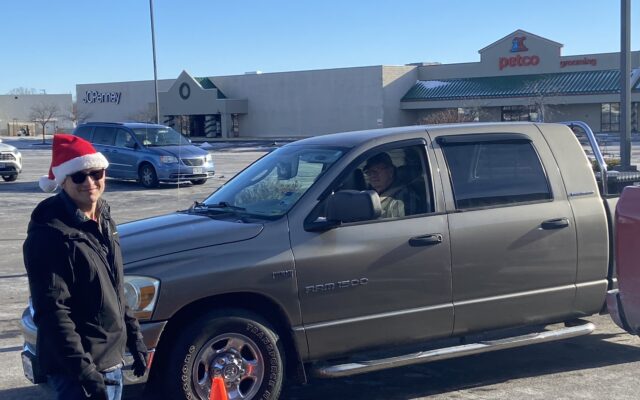 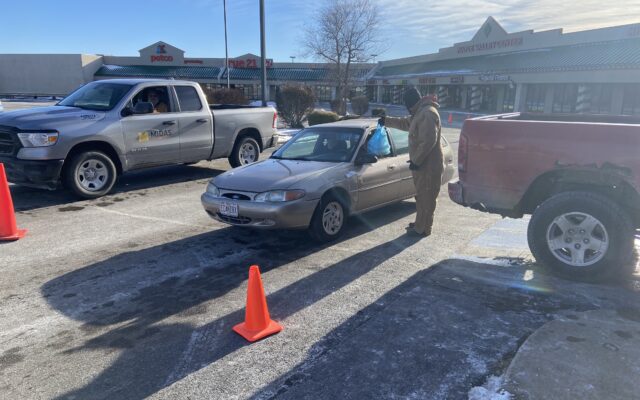 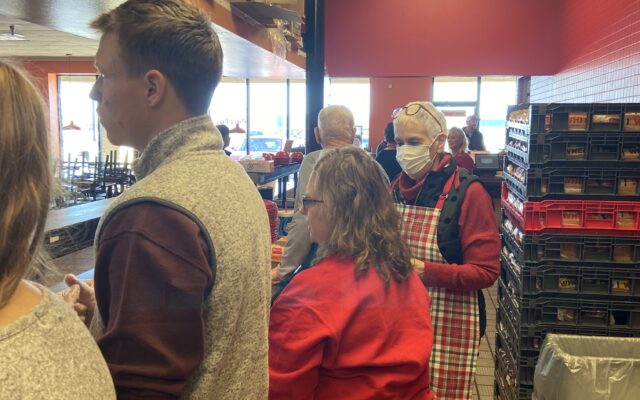 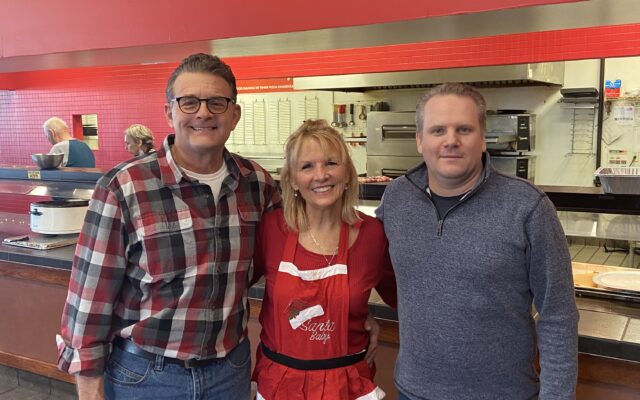 Debbie Peterson says they couldn’t do this dinner without the support of a lot of people.

Serving was supposed to start at 2 o’clock Sunday but they actually started at one o’clock because there were people waiting in line. The free dinner at Ci Ci’s in Farmington has been going on now for over 20 years. Hear more about the dinner below.