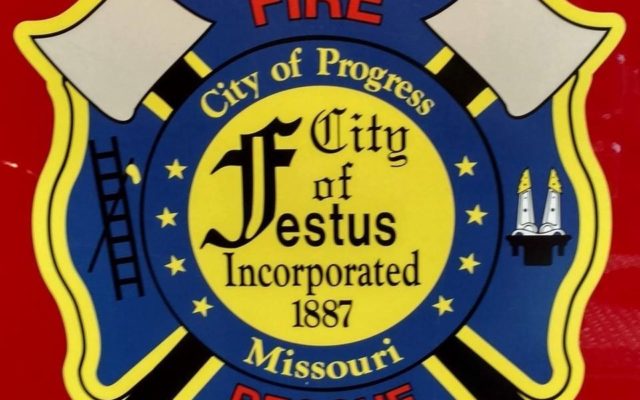 (Festus) The City of Festus has hired a new fire chief moving forward. On Saturday, during a special session of the Festus City Council and an appointment by Mayor Sam Richards, the council unanimously approved former Rock Community Fire Protection District Chief Jeff Broombaugh as its next chief. Mayor Richards says it’s a good move to find someone with a wealth of knowledge and experience.

Richards says Broombaugh can hit the ground running and lead the department into the future.

There were over twenty applications for the open position and the city interviewed four candidates before deciding on Broombaugh. Jeff Broombaugh has nearly 40 years in the profession and most recently served as chief of Rock Community from 2016 until retiring from that position earlier this year. Broombaugh’s first day on the job will be Monday, December 5th. He will be formally introduced as the City of Festus Fire Chief prior to the City Council’s regular monthly meeting on Tuesday, November 29th. The Festus Fire Chief Position has been vacant since the firing of Travis Wood in August.