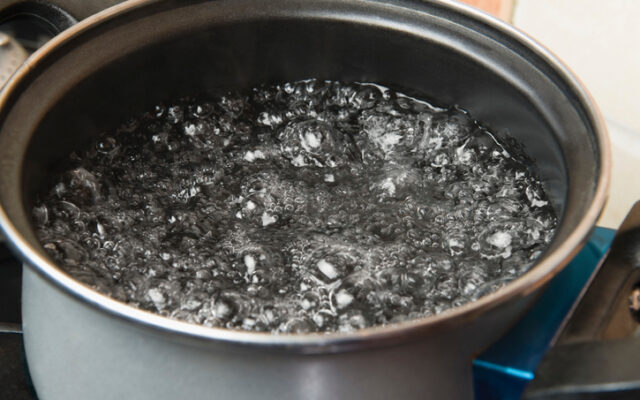 The water main break at Lee Avenue in Festus has been repaired and customers should start to see pressure returning.

The Boil Advisory will remain in effect until further notice.

The City of Festus would like to thank the city water and sewer crews for their fast response and actions to repair the water main leak.

After an issue with a 8-inch water main being hit on Lee Avenue in Festus, a Boil Advisory has been issued for the entire city.

Crews are working to repair the break and restore pressure to the system.

The Boil Advisory for the City of Festus will continue until further notice.