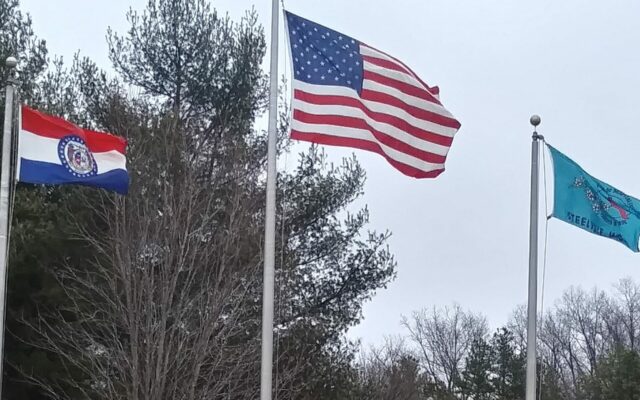 (Steelville) The City of Steelville will hoping to be awarded some funding in the near future.

The city council discussed these funds during their meeting Monday night.

Mayor Terry Beckham says if awarded the around 67-hundred dollars from the Missouri Department of Transportation, it would go to the Steelville Police Department.

In other news from this week’s Steelville City Council meeting, it was announced the Yadkin Creek 4-H Club and Outdoors and More will be putting up 25 to 30 bluebird houses in the city park off Highway 8.