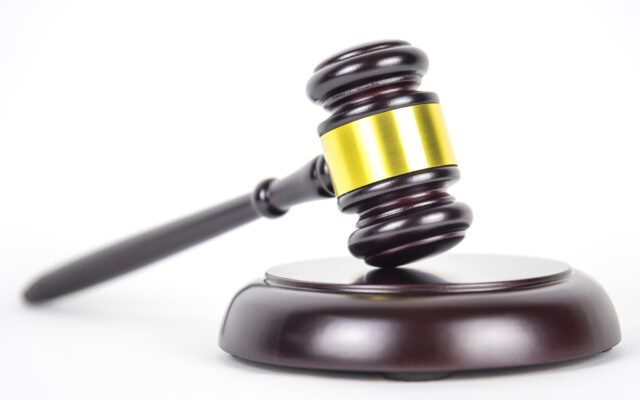 (Farmington) A Belgrade man has been sentenced to eight years in prison for his role in the disappearance of a Farmington teenager.

According to the Daily Journal, 25-year-old Ethan Hunter Civey pleaded guilty on Friday to abandonment of a corpse and tampering with physical evidence in a felony case. On May 20th of last year, the body of 18-year-old Mikayla Jones was found near highway “M” between Caledonia and Irondale in Washington County. Civey and 34-year-old Andrew T. Pierce of Irondale were charged with abondment of a corpse and destroying drug evidence after Jones’ death. Authorities believe Jones died of an accidental drug overdose while with Civey and Pierce.

Civey received two four-year sentences to run consecutively for a total of eight years in the Missouri Department of Corrections. The charges against Pierce remain pending after he rejected a plea offer this past August. A two-day jury trial in his case is scheduled for June 21st of next year.