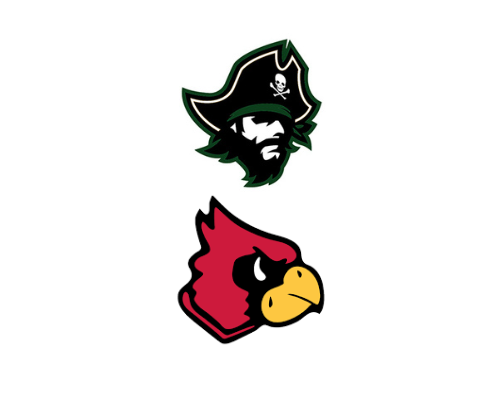 (Park Hills) The reigning Class 2 girls’ soccer Defensive Player of the Year will play for Mineral Area College the next two seasons. Anna Gremaud was a vital piece for the Perryville Pirates over the last four years, and she’s excited to play with some former teammates at the collegiate level.

Gremaud was the captain and lone senior for Perryville last season. She says it was always her dream to play soccer after high school.

Greamud says being named the Defensive Player of the Year wasn’t a goal of hers. She just wanted the best for her team.

Perryville ended the year with a record of 19-4-1 and a 4th place finish in the state last season. The Pirates will have a good shot at making it back to the final four with Greamud being the only departure from that squad. The newly minted Cardinal hopes to make it back for a few games in the spring.

Gremaud took ceramics and art classes in high school and enjoyed them so much that she plans to study art while at Mineral Area College.

Greamaud is grateful for those in her life that helped turn her into a student-athlete.

After her two years playing for head coach Dan Martin at MAC, Greamud wants to continue playing soccer at another university. The Cardinals went 9-2 last season.