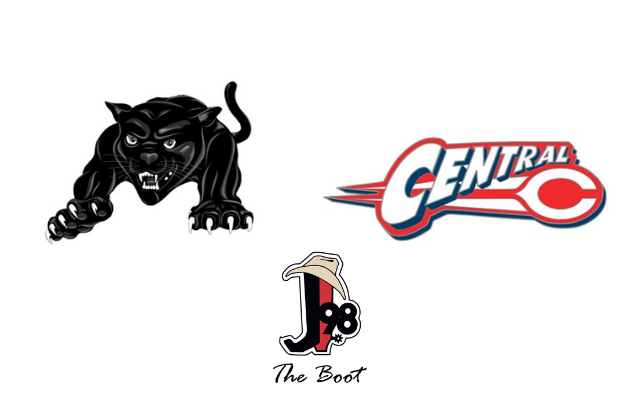 (Park Hills) Our coverage of high school basketball on Regional Radio continues Thursday with an MAAA girls matchup between Central and Fredericktown. You can listen to the game on J98. Central are the 4th ranked team in the state in Class Four with a record of 15-2 this season and a perfect 3-0 in conference play. But one of those losses came against Fredericktown in the Central Christmas Tournament semifinals. Central led that game by 16 points in the second half before Fredericktown came back to win 45-43.

That’s Fredericktown head coach Micah Reutzel. The Blackcats are 8-9 on the season and 2-1 in the MAAA after defeating North County and Potosi in back-to-back games. Reutzel says his team is getting tougher as the season moves along…

Fredericktown is led by PJ Reutzel averaging 13 points and nearly 11 rebounds per game.

Thursday’s game is set to tipoff at 7:30 in Park Hills. Pregame coverage begins at 7:15 on J98 and MyMoInfo.com.