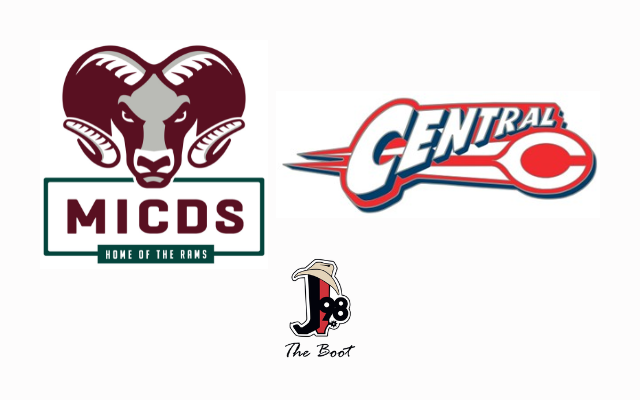 Central (12-1) comes into the game on a 12-game winning streak with their only loss coming in the first game of the season. Averaging 69 points-per-game on the year, coach Brad Gross says the team is just coming into form…

MICDS are 10-3 on the year and boast an offense that shoots 40-percent from beyond the three point line. The Rams average 58-points-per-game on offense.

Coverage of Tuesday’s game begins at 6:15 on J98 The Boot and MyMoInfo.com.