Comicon Organizers in Perryville have Fingers Crossed for July Event 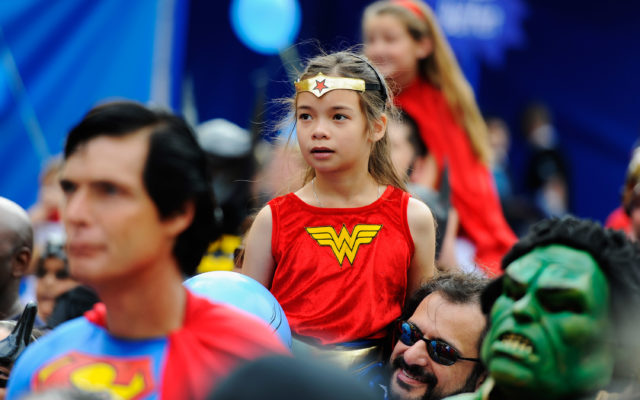 LOS ANGELES, CA - OCTOBER 02: Costumed Supeheroes gather at Nokia Plaza to break the Guinness World Record for the largest gathering of superheroes at 1,580 on October 2, 2010 in Los Angeles, California. The event was organized by DreamWorks Animation for the upcoming film, "Megamind," to break the Guiness World Record for largest gathering of costumed supeheros. (Photo by Kevork Djansezian/Getty Images)

(Perryville) The largest comic book convention in the country, San Diego Comicon, has been cancelled due to the coronavirus but the City of Perryville still has hope their smaller-scale event will still happen this summer.

We spoke to Perryville City Administrator Brent Buerck about it.

Heroes for Kids Comicon in Perryville is scheduled for Saturday, July 18th.

Proceeds this year will go to the Missouri National Veterans Memorial Wall located in Perry County along with St. Jude Children’s Research Hospital.