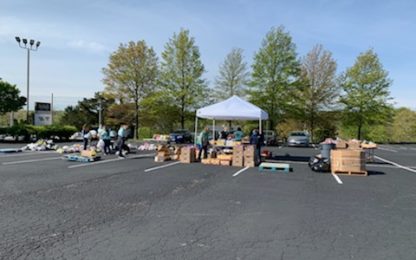 Nathanael Herbert is the Marketing Communications Manager at COMTREA. He goes over the food drive numbers.

Herbert says it’s an honor being able to serve and give back to the community.

The third Food drive-Through event will be held on Wednesday, April 29th at West City Park in Festus.

The event will begin at 10am and food will be given out until 1pm or until they run out of food.

This event was originally scheduled to take place on South Second Street in Festus, but due to high demand and heavy traffic, the event had to be moved.

For more information about the Food Drive-Through event, visit COMTREA.org.