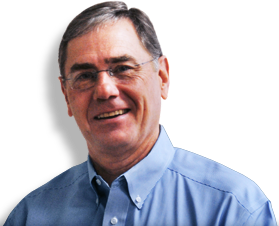 (Washington D.C.) Last week Missouri Senator Roy Blunt announced he would not be running for re-election in 2022. Missouri 3rd District Congressman Blaine Luetkemeyer says Senator Blunt has done a fine job for the state and will be missed.

Luetkemeyer says as of now, he doesn’t have much interest in that seat.

Missouri Congressman Jason Smith, Congresswoman Ann Wagner, as well as Lieutenant Governor Mike Kehoe, and others have expressed interest in that position.