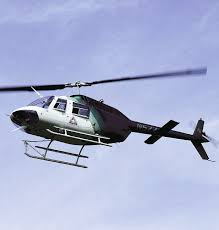 (Reynolds County) The Missouri Department of Conservation is shooting feral hogs from a helicopter this winter as a way to eliminate the invasive species.

The hog hunts from a helicopter are best in winter because it’s easier to spot the hogs in the woods.

In December, helicopter hunters killed a total of more than 500 feral hogs in and around Johnson Shut-Ins State Park in Reynolds County, Fort Leonard Wood and in Oregon County.

In January, almost 400 were shot and killed in southeastern Missouri.

It costs about 600-dollars an hour to fly the hog-hunting helicopter missions.