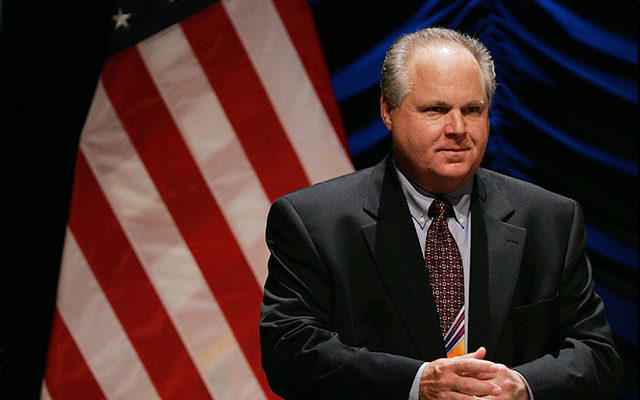 AM 800 KREI has been an affiliate of the Rush Limbaugh Show since it’s beginning in 1988.

Rush Limbaugh was from Cape Girardeau and in 2012 he was inducted into the Hall of Famous Missourians.

The show was the highest-rated talk radio show in the U.S. and it aired on almost 600 radio stations nationwide.

The show continues to air on KREI weekly from 11 until 2.

A statement from Premiere Networks says the show would continue with a mix of archived content and guest hosts until they cancel the show at some point in the future.