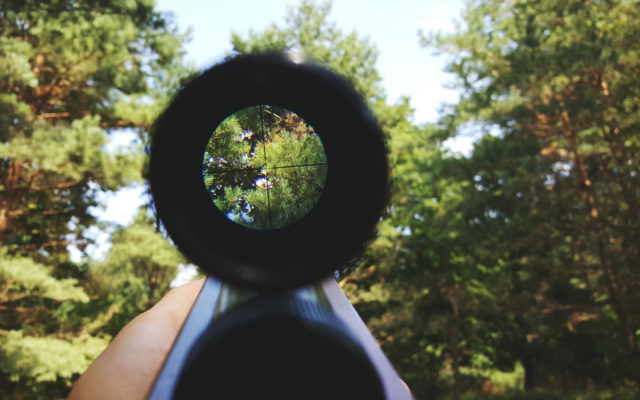 Eric C. Castulik of Marble Hill will spend a little over 8 years in prison.

The 36-year-old pleaded guilty to possession of a firearm by a convicted felon.

On November 18th, 2020, a search warrant was executed at Castulik’s home.

He was home at the time and investigators seized two firearms along with a small quantity of methamphetamine.

One of the firearms, a Smith & Wesson, .22 rifle, was loaded with an extended capacity magazine containing 25 rounds.

Castulik admitted he knew he was a convicted felon and it was unlawful for him to possess firearms.