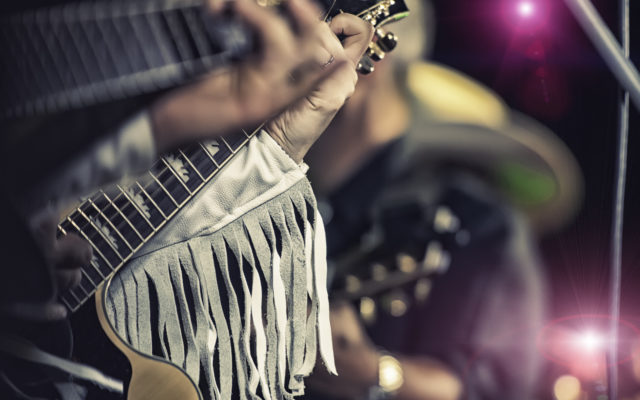 (Jefferson City) A country music legend was inducted into the Hall of Famous Missourians today.

Porter Wagoner was born in Howell County in 1927.

He was known for his flashy, rhinestone covered suits, a boisterous personality on stage, for his television show that spanned two decades and for launching the career of another country legend, Dolly Parton.

One of Wagoner’s granddaughters spoke at the induction ceremony held at the state capitol in Jefferson City.

The Hall is located in the third floor Rotunda in the state capitol, between the House and Senate Chambers.