Country Music Superstar Coming Back to Hometown for Concert 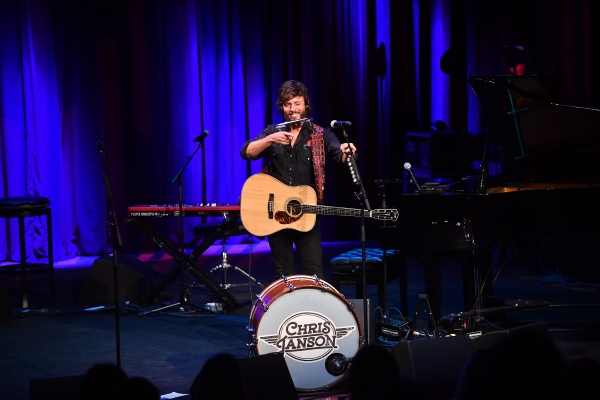 The church and community celebration kicks off Friday, August 6th and runs through Sunday the 8th.

The seminary grounds will be filled with a little more excitement than normal because a Perry County native and 2004 Perryville High School graduate, who right after graduation, moved to Nashville and quickly achieved his dream of being a country music superstar.

This singer, songwriter, musician and high energy entertainer will play a concert for the hometown crowd to finish off the picnic.

Just five years after moving to Nashville, Chris Janson broke-out and became a national name with his hit “When a Woman Comes Along”.

Since then, he’s released three albums, all with great reviews.

He’s won three C.M.A. awards, an A.C.M. award and many other awards.

Janson was inducted into the Grand Ole Opry in 2018. The country music star hits his hometown stage Sunday night, August 8th at 8 o’clock to finish off the 120th St. Vincent de Paul Seminary Picnic in Perryville.

Concert tickets are 25-dollars and can be purchased through the Perry County Heritage Tourism Center or by going to eventbrite.com.