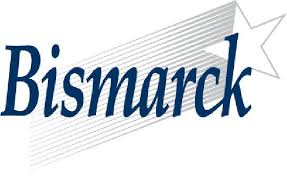 (Bismarck) A special runoff election was held Tuesday in Bismarck for a city board of alderman spot.

Lochie Counts and Dustin Garling tied with 34 votes apiece in the June election.

Counts has held that position since last September when she was appointed to fill a vacated position.

Counts’ term will be for two years.

Her first meeting will be Thursday night at Bismarck City Hall.